During the week of 3-7 August, training in Water Allocation Modeling (using WEAP) was provided to 3 ARAs (water boards) in Mozambique, being ARA-Centro, ARA-Centro-Norte, and ARA-Norte. This training was funded by NUFFIC’s Tailor-Made Training Programme, which is part of the Netherlands Fellowship Programmes (NFP II), and is specifically meant to enhance the overall functioning of an organization by training a selected group of its staff members. 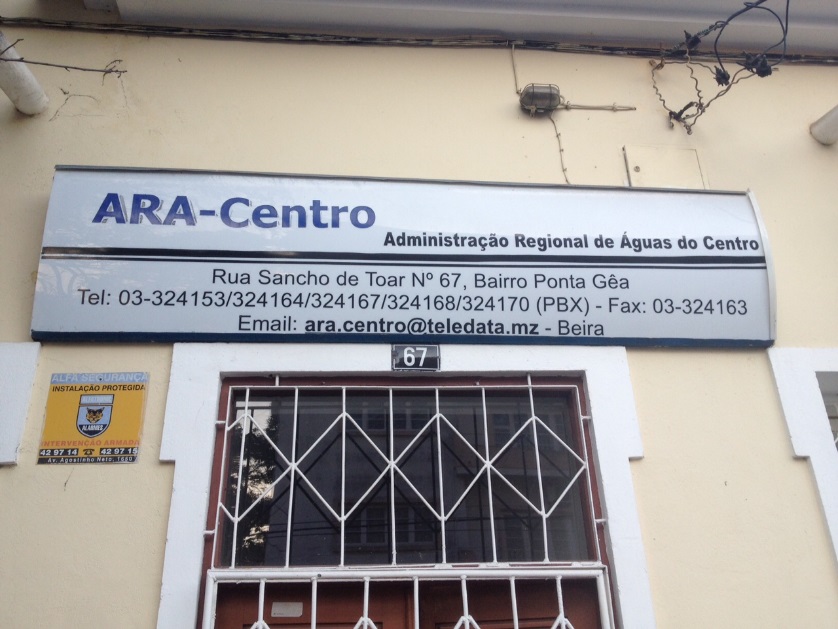 The three selected ARAs were facing a knowledge constraint in how-to use and apply water resources and water allocation models. This knowledge is of importance in order to have a stronger advisory role towards policy and decision makers and people living in the management areas of the ARAs. Therefore, these ARAs requested a Tailor-Made Training in “Water Resources and Allocation Models to Support Decision Making for ARAs”.

The second week of training focused on Water Allocation Modeling using the Water Evaluation And Planning system (WEAP) model, and took place at the premises of ARA-Centro in Beira, Mozambique.

Topics covered during this week were: 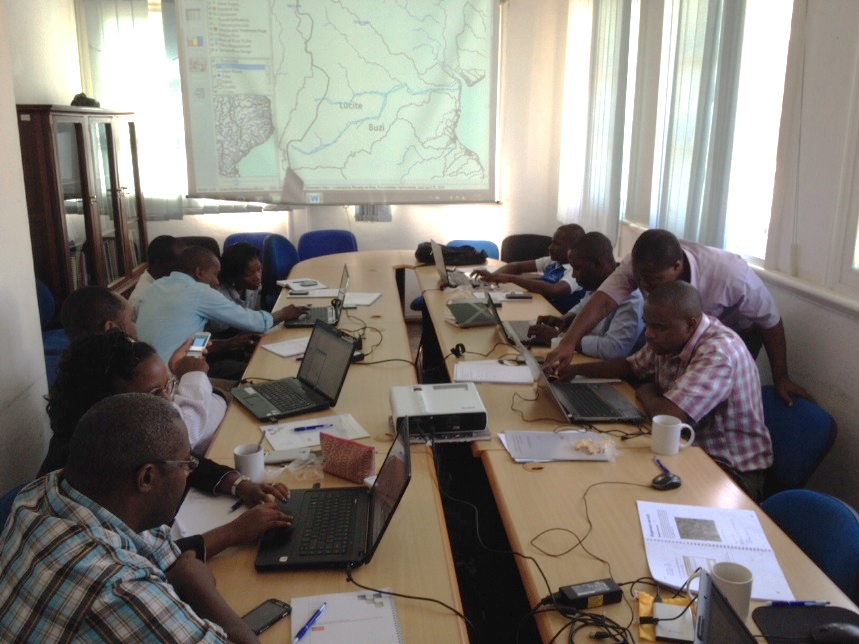 The first day of training mainly covered the first two topics, whereas exploring the setup, input data and output of a WEAP model for a case-study basin (Pungwe River Basin) was done during the second day of training. During the last three days the participants were actively working with the model on their
own laptops. With the Buzi River Basin as an
example they were able to setup the model step-by-step for their own areas of interest.

The ARAs started building a SPHY model for the following basins:

The participants from the ARAs will continue to work on building and improving these models during the coming months. These models will eventually be evaluated during the last block of training scheduled in December 2015. The progress of the model building was described by each ARA in a brief report that will also be completed during the coming months. On the last day a certificate of completion was handed to all participants.